It doesn't happen 'til it happens. 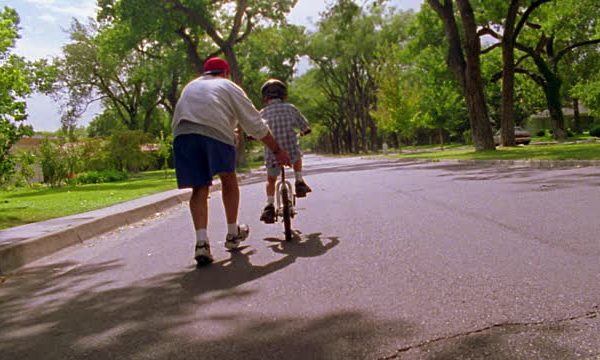 It Doesn’t Happen ‘Til It Happens.

Remember the first time you rode a bike without training wheels?

At the time the task seemed daunting, if not impossible. But your parents, holding you steady on your bike, believed you could do it. Then they gave you a gentle push…

…and you’ve been cycling ever since.

When we are faced with new concepts, groundbreaking ideas or daunting opportunities, we often flinch and say, ‘But that’s never happened before!’

Just like manned flight and mobile phones seemed too good (or too crazy) to be true when people first heard about them. Until they happened. And everybody loved and embraced them.

Same goes for peer-to-peer fundraising. When we introduce a totally new concept at a charity or in a country, we often see frowns and question marks appearing on our clients faces. Finally somebody will say, ‘But that’s never been done before!’

Just like Alpe d’HuZes in the Netherlands, the World’s Biggest Coffee Morning in the UK,  Darkness Into Light in Ireland…or even Movember. They were never done before. 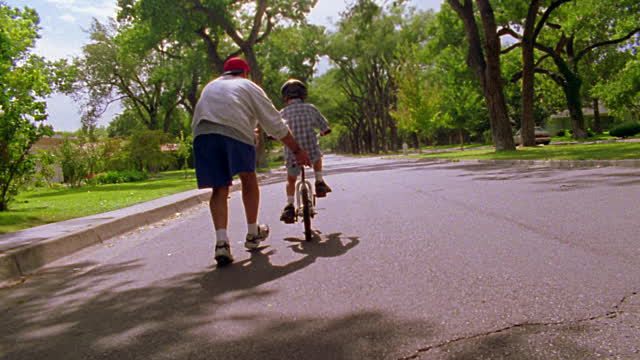