The sparkle of success 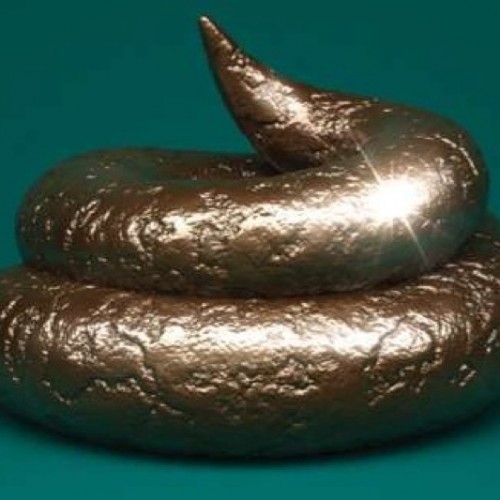 The Sparkle Of Success

To be successful at P2P fundraising, you have to understand why sometimes it fails.

Sometimes organisations have a great P2P concept but don’t invest enough time, money and expertise in properly executing it. Thus, not fully optimising the ROI potential.

Sometimes organisations invest properly in execution, but the concept they are executing might be a bad one. The event or campaign might not be the right fit for the target audience or be unique enough to withstand the competition or have an income model that will lead to long-term revenue. Thus, it was destined to fail from the beginning.

And sometimes we see organisations with both–a bad concept and bad execution. Which is always a failure.

So, If you’re wondering what it takes to get the best return on your investment in P2P, take a hard look at the concept itself and the way it’s being executed.

Make sure you’re not spending your time and money rolling a turd in golden glitter. 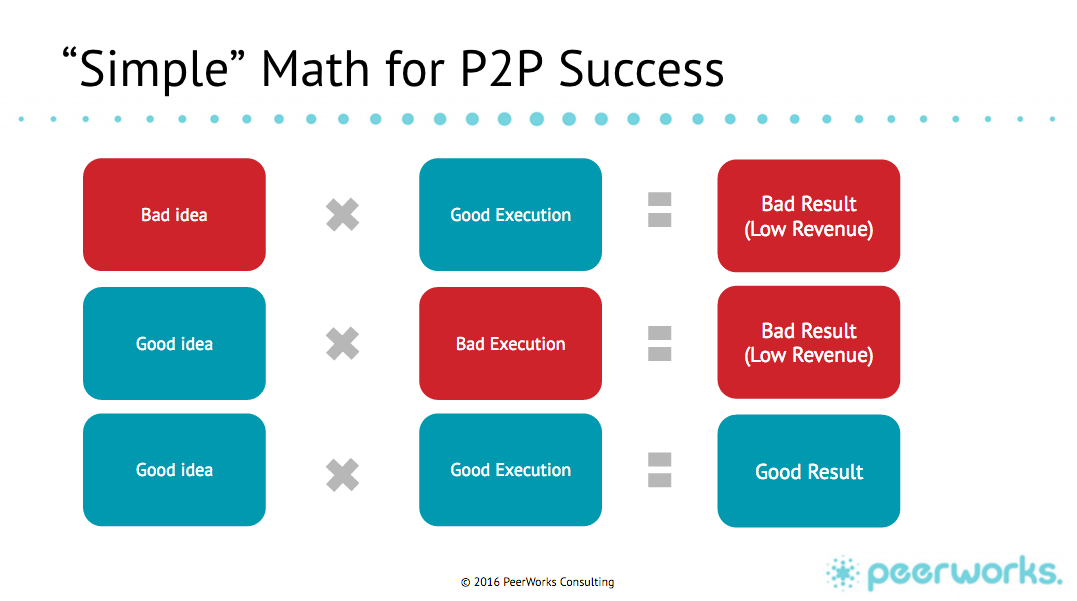