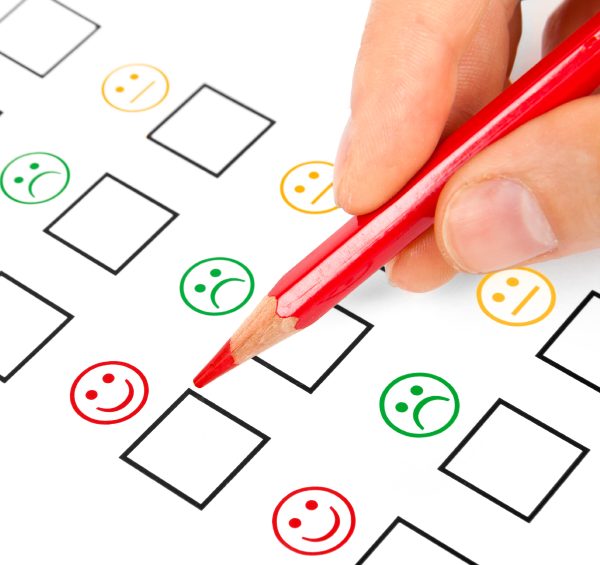 We recently completed an analysis of one of the largest single-day fundraising events in the world called Darkness Into Light benefitting the Irish charity Pieta House. As part of that analysis, we created an online survey…and sent it to 48,000 of the 130,000 people who participated in the event this year. Since many of you are also in the height of your “event season” we thought it would be helpful to share some of our top tips for building and deploying post-event surveys…

You may decide to write one (long) survey and use skip features so that people only respond to the questions that are relevant to them. If that’s not possible, then it may makes sense to write shorter, separate surveys for your key (major) participant segments.

As a general rule, the shorter the survey the higher the response and completion rate. According to some research done by SurveyGizmo…

So how does this apply to event participants and post-event surveys? How long can they be before sacrificing results?

In the case of Pieta House’s Darkness Into Light, the post-event survey we created was 52 questions over 38 pages with built-in skips based on team affiliation, fundraising performance and fundraising method (online vs. offline). We sent it out two weeks after the event to 48,000 participants and gave them 10 days to complete it. We sent a reminder email 5 days later.

We received over 11,250 responses (those that started the survey) of which 9,221 (82%) were completed. So, that’s a 23% response rate and 19% completion rate… much better than the industry average…and proof that sending a post-event survey relatively late can still deliver results.